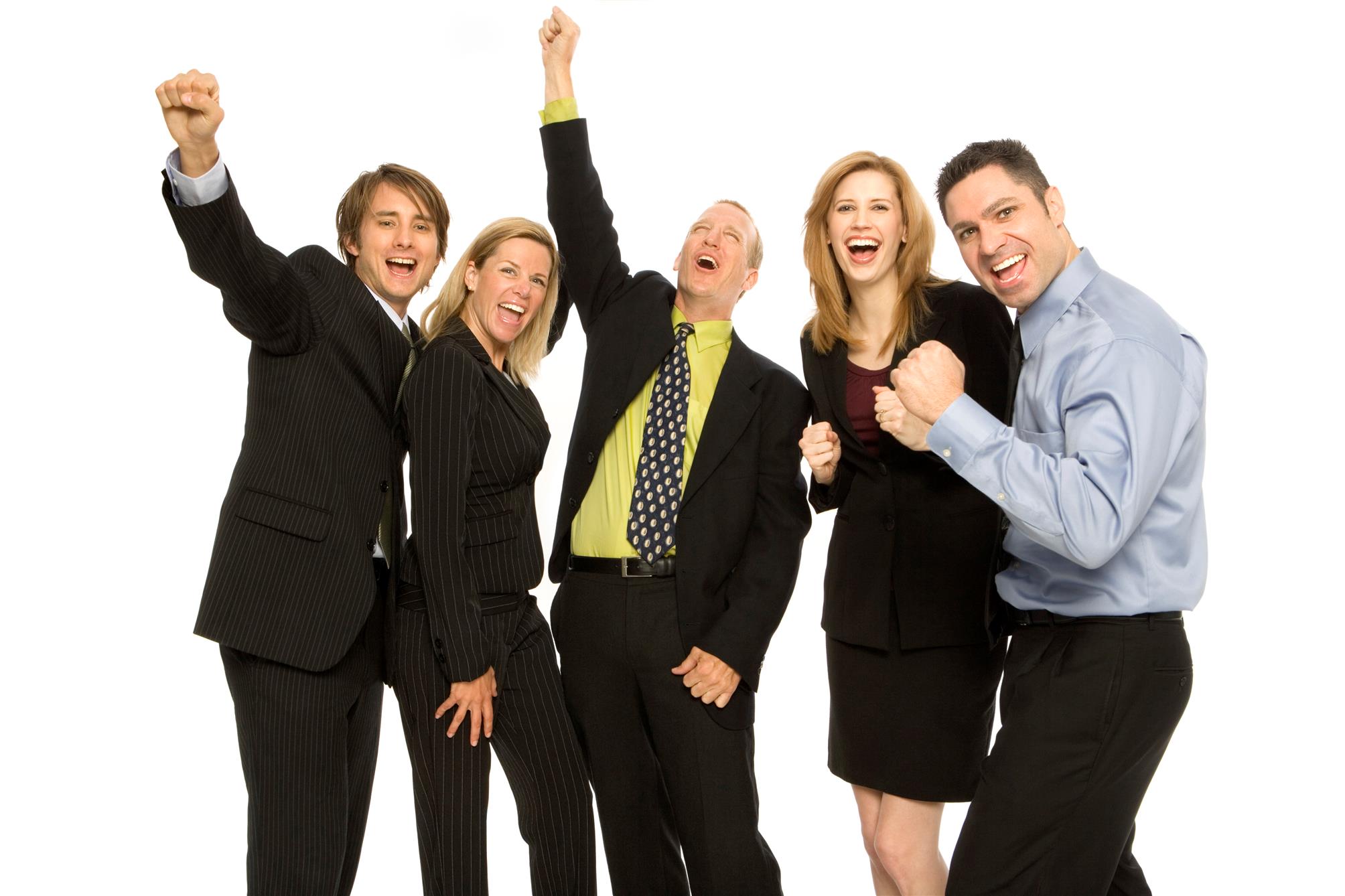 Are Lower Mortgage Rates a Holiday Gift for Homebuyers—or a Temporary Reprieve?

The drumroll of bad tidings in the housing market was interrupted last week by a glimmer of good news. Finally.

Soaring mortgage interest rates, which have caused deep financial pain for many homebuyers and led to a freeze in the housing market, dropped by half of a percentage point over the last two weeks. They fell from above 7% earlier this month to 6.53% for 30-year fixed-rate loans in the week ending Nov. 23, according to Freddie Mac.

Buyers shouldn’t celebrate just yet, though.

Many real estate experts believe the lower rates are a temporary reprieve, not a sign that rates will go back to the 2% and 3% ranges seen last year. In fact, many anticipate rates will return to around 7% this year.

“The sharp drop in mortgage rates this week opened a window of opportunity for buyers who are looking to lock in their rate. At the lower rate, they not only save money on their monthly payment, but a significant amount in interest over the life of the loan,” says Realtor.com® Manager of Economic Research George Ratiu.

But the good times aren’t likely to last for long, he says. “I still expect rates to potentially move back toward 7% in the next few weeks.”

The respite in rates will save buyers roughly $100 a month on their mortgage payments, which can add up to quite a lot over the life of a 30-year fixed-rate loan. (This assumes they put down 20% on a median-priced home of $425,000, not including taxes and insurance.) While that’s encouraging for buyers who have grappled with how to make the math of homeownership pencil out, prices are still high and rates haven’t cooled enough to make much of a dent.

But most experts believe the big increases in mortgage rates, which have more than doubled in the past year, are in the rearview. While they expect rates will fluctuate a bit, they predict mortgage rates will stay in the 7% range, but won’t go as far as 8%.

This “suggests that mortgage rates may have peaked,” Bright MLS Chief Economist Lisa Sturtevant says in a statement. The multiple listing service covers the mid-Atlantic region. But she cautions, “there will likely be ongoing volatility in rates amidst economic uncertainty.”

Why did mortgage rates fall?

Mortgage rates rise and fall for a variety of complex—and often competing—financial reasons.

As the Federal Reserve has raised its interest rates to combat inflation, mortgage rates have similarly shot up. Since inflation is still high, rates are expected to remain elevated as well.

However, there are signs that inflation could be tapering off. The Fed scored a win earlier this month when the October inflation report was released. Inflation began to cool in earnest, going from a high of 9.1% year over year in June to 7.7% in October.

That cheered investors, who also play a big part in determining the direction of mortgage rates through the mortgage bond market. Lenders typically bundle up mortgages they make and then sell them to investors to free up more cash to make new loans.

When inflation is high, investors seek higher returns on their purchases of mortgage-backed securities, aka mortgage bonds, in the form of higher mortgage rates. Since inflation appears to be responding to the Fed’s actions, they’re hopeful that the Fed will slow its rate increases. So there isn’t as much pressure on rates to stay high.

“When there’s higher inflation, investors ask for higher returns. But now we see that inflation is cooling, the rates are cooling off as well,” says Nadia Evangelou, director of real estate research at the National Association of Realtors®. That doesn’t mean rates will stay a little lower.

“We expect [rates] to be volatile until we see even further deceleration of inflation,” adds Evangelou.

The problem with higher mortgage rates

Coupled with still-high home prices, many who had planned to purchase their first homes can no longer qualify for loans. Others have been forced to cut their homebuying budgets drastically. Despite home prices beginning to fall, they would need to plummet dramatically to outweigh the higher rates. So even though there are many who would like to become homeowners, they can no longer afford to do so. So home sales have dropped.

“If rates were cut right now, we would have another housing boom,” says Miller. “The demand is still there.”

The number of homes for sale is also still critically low. Builders worried they won’t find buyers for their residences are slowing the pace of construction. And sellers, most of whom are also buyers, are reluctant to give up their low mortgage rates to buy a home with a new loan with a higher rate.

“People are wedded to their mortgage rates, and they’re unwilling to become buyers with all the uncertainty,” says Miller.

“Hopefully, it means rates are topping out so people can begin planning their purchases,” he says. “Buyers may become a bit more interested in going out to look at homes.”

And as high as mortgage rates are today, they’re still substantially lower than they have been. In 1981, rates peaked when they briefly topped 18.5% for a 30-year fixed-rate loan.